When writing isn’t right for you … 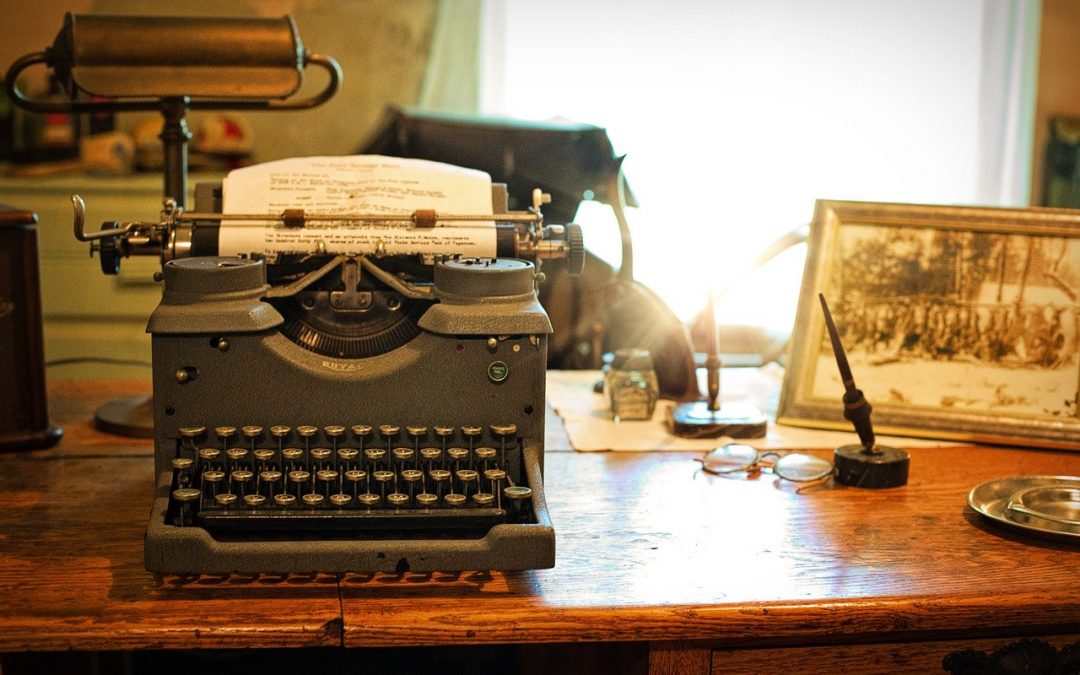 We are all hearing how the Bard wrote King Lear during a time of pestilence. What a dude! How Dodie Smith wrote I Capture the Castle during wartime, bombs dropping around her. J.K.Rowling, single-mum and author extraordinaire wrote in cafes. Well, blow me, I prefer quiet for writing these days.

Gone are the days when I could write a half-decent essay to the accompaniment of a bangin’ tune! I’d be far too anxious if bombs were dropping, and plague isn’t appealing much either at present.

Well, that’s amazing that some people can, the truly great, perhaps. Some people stick their bum on their seat daily regardless of what is going on around them. I am not one of those people and am a great believer in fallow periods. I rather like the idea that writer’s block is actually resting. Like actors.

There are times in our lives when writing is difficult, if not impossible. If I’m honest, the only writing I’ve done uring the Coronavirus pandemic is the stuff of necessity, updating my hyperlocal website and paid copywriting (work, income). I have done no work on my next book whatsoever (though intend to remedy that today).

Also, in the period 2015-2016, I lost a number of family and close friends, including my only brother. People began to avoid me as so many people I knew were dying (no joke). No pandemic needed, just strokes, cancer, multiple system atrophy, the usual … creatively, I dried up. I stopped reading and I stopped writing, needing an extension (the shame) on a deadline for Secret Bude, the book I was finishing off at the time. Suddenly, I was also solely responsible for parental care. I did take up talentless painting, but it enabled me to live in the moment, mindfully.

Then in May 2017 my mother died, unexpectedly. Expected in the sense she was 89 with advanced dementia but unexpected in the sense that she sat in her chair and passed away quietly after having a cup of afternoon tea. I’d expected her to make more of a fuss than that, it must be said. There followed another fallow period while I organised a funeral. I also stopped painting, and never got that mojo back.

So, lessons learned, because eventually I wrote again, I researched again, I published again. I did not paint again. Why?

The moral of the story is that sometimes our creative brains need a rest; sometimes, we cannot cope with all that is going on in our lives and write. However, it does end, as all things do, and we are probably better writers for it.

So, if ‘stuff’ is getting in your way, it probably just means that writing isn’t right for you at the moment. Don’t beat yourself up over it. Writing cannot be forced, rather like any other passion. If you are not feeling the compulsion, don’t do it.

Back to the Coronavirus pandemic, it has taken me some 3 weeks to get my head around it. In that time I have not worked on my book, and while I have read, it is has been minimal. For the first two weeks, I simply soaked up all the news, the statistics, the constant media lockdown onslaught. Now, I have dealt with that and can get my creativity back. It takes time.

As for painting, it’s simple. It was fun, but not my passion. Therefore, it is disposable in a way that writing will never be for me.