Getting started with dictation 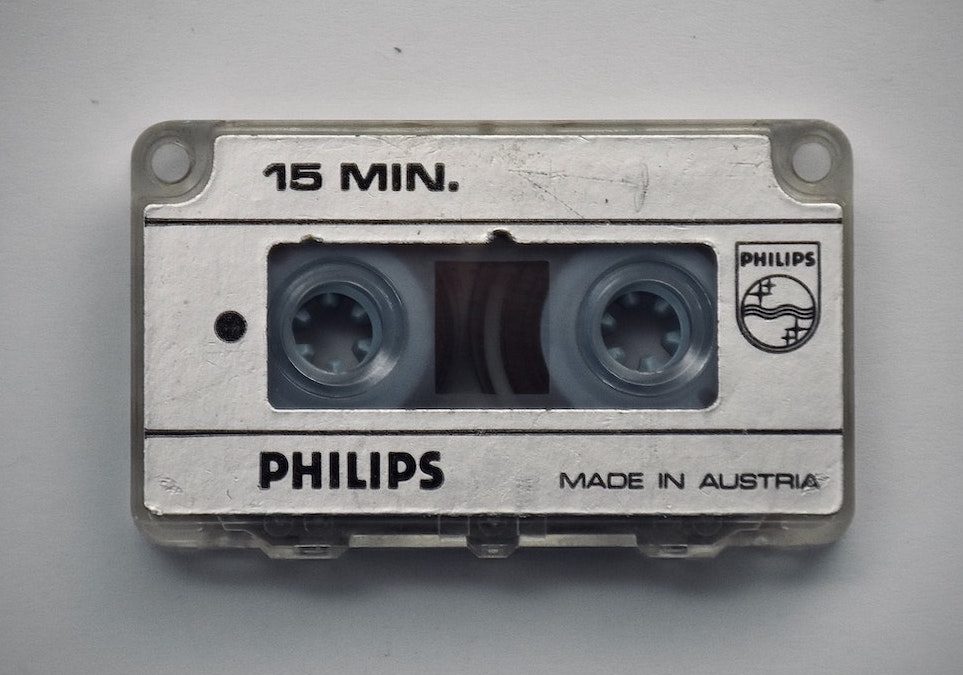 We’ve been asked this question a few times, and most recently a new reader of the site asked … so let’s answer it!

Yes, that’s right. I mean, many people have things to say and maybe they want to write. Is this you? You struggle with the IT side of things, maybe you can’t type particularly quickly, and handwritten writing just isn’t what you want to achieve. Is this you? What can you do about it?

I’ve been around IT for a quarter of a century (wow, that seems a lot longer when I write it like that!). A long time ago in a not so far away place, dictation with computers was terrible. You’d also see people with dict-a-phones. I guess they still exist? A huge amount has changed in those 25+ years. To start with what was once a computer-based activity can now be done on your smartphone, or your tablet, or in some cases even on your smart TV!

Not only have the devices changed but capabilities have changed. With the introduction of super-connected devices (i.e., connected to the internet) and things like machine learning, the accuracy and capability of dictation have greatly improved.

So let’s get started with an introduction to dictation. I’ll try to cover Windows, tablets, and Mac machines too. You’ll hopefully get the idea and explore it on your own IT equipment. If you find out something interesting that isn’t covered here, let me know!

On Windows or on a Mac

Many people have the Microsoft Office suite, and the good news is that it works across Windows and macOS. There are versions for tablets too. In this example though I’m going to use Word on a Mac, but it works exactly the same way on a Windows machine (I checked with a colleague!)

Up at the top right on the toolbar you’ll see the icon and label for ‘Dictate’:

If you click that, it gets things started. The first time you do it, you will probably get asked if you allow access to the microphone, like this:

You can then begin speaking. I read out a standard paragraph that I found on the internet, well, actually I was reading the article when I decided to put together this piece of writing.

I think you’ll agree that it does a pretty good job of getting things sorted out from what I was saying.

There are lots of options within Microsoft Word dictation including the ability to change the language. One other good thing, and this is common across other ways of doing dictation as well, is that you can speak your punctuation.

It’s similar for new line, new paragraph, full stop, and so on. If you want to know more, take a look at the Microsoft help.

Pages on macOS or other I-Device

Not everyone has a Microsoft Office license, so another way that you can do dictation is to use Pages. You can do this on your Mac or iPad or iPhone. Here is Pages:

You can start dictation from the menu or as it says on the menu you can press your function key twice.

You get that little microphone pop-up along side your Pages document. I did find this a bit more tricky to use, and often lost it and had to start the dictation activity again.

Here is the outcome:

Again, that is a good approximation of what I said to the machine. Just like using Microsoft Word there is a nice article on the Apple website which gives you some instructions and help. (And the article is nice and short – I like that!)

Let’s cover our final option. Google Docs. This is great because again you can do this on lots of different devices. In fact if you don’t even have a device you can pick up a Chromebook on Ebay for about £160. It’ll give you a ‘in’ to the internet, as well as having your documents stored in the Cloud. Win, win!

With Google Docs, I couldn’t start dictation on Safari:

I was surprised by that as Google and Apple usually play quite nicely together. But what should happen on that menu is that you have a option to start dictating it’s called ‘Voice typing’:

Google take a slightly different approach but give you a similar microphone to Pages:

You can click that microphone on and off as much as you like, which helps if you get distracted or have to speak to someone else and don’t want all of that dictated into the document.

When you’re actively recording you get a change in that microphone icon, which is a good visual guide to what’s happening.

Afterwards this is what we have:

Google has a comprehensive guide on the voice typing functionality on their website.

Overall there are several choices for you when it comes to dictation. These will greatly help with your writing capabilities. After all, if you’re a slow typer this could be the bit of magic you’re waiting for as you can speak at a reasonable speed and have the computer do all the work for you!

After you’ve done your basic dictation the next step is to take a break and get a cup of your favourite drink (or a pint, depending on the time of day). You’ve done well! No, really… the next step is to edit the document. How much you spend doing this depends on what you want the final document to be used for, or its intended audience. If this isn’t something you look forward to doing, you can always employ our services or find someone on People Per Hour.