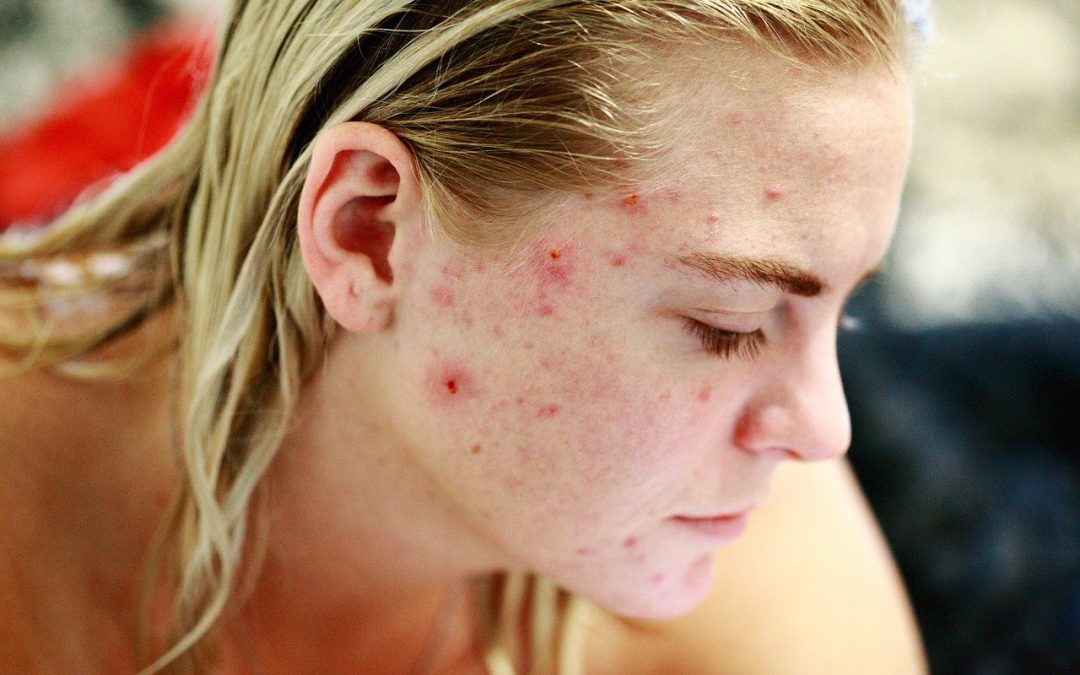 Readers need to know certain basics about characters but you can do this without stepping in to tell someone all the details. We don’t need to know exactly how they look, we simply need to form an impression.

Quite a few people defer to Muriel Spark, author of Memento Mori on this point. Memento Mori begins as a mystery story; here we meet a character called Charmian.

We learn about Charmian from her conversations, her thoughts, her efforts, all acutely observed by the author.

What can you tell about Charmian from these quotations? (age, social class, etc)?

‘If I had my life over again I should form the habit of nightly composing myself to thoughts of death. I would practise, as it were, the remembrance of death. There is no other practice which so intensifies life. Death when it approaches, ought not to take one by surprise. It should be part of the full expectancy of life. Without an ever-present sense of death life is insipid.’

‘Godfrey’s wife Charmian sat with her eyes closed, attempting to put her thoughts into alphabetical order which Godfrey had told her was better than no order at all, since she now had grasp of neither logic nor chronology. Charmian was eighty-five. The other day a journalist from a weekly paper had been to see her. Godfrey had subsequently read aloud to her the young man’s article… By the fire sat a frail old lady, a lady who once set the whole of the literary world (if not the Thames) on fire …Despite her age, this legendary figure is still abundantly alive …‘

When describing your characters observe closely/think:

Writing prompt:Here are three images. How would you describe the people below indirectly to someone who does not have the image in front of them, so they could build an accurate picture in their imagination?