Dare to drive your dialogue 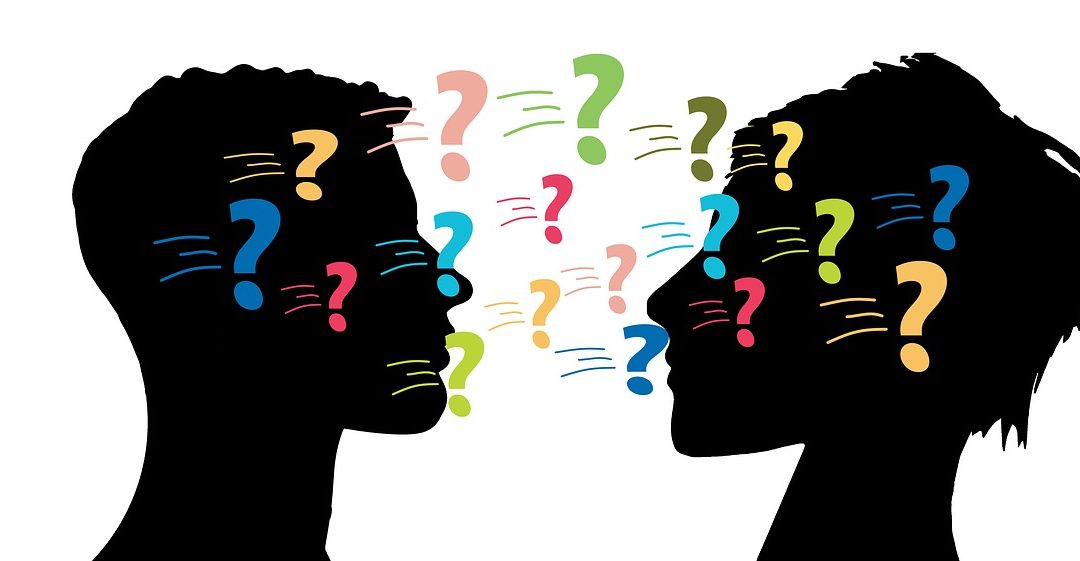 Whether you’re writing a novel or a short story, dialogue should always serve some purpose – it should either advance the plot or develop a character, preferably both at the same time.

Propels plot at a faster rate

Creates white space, breaking up the narrative to make your writing more reader-friendly

Dialogue is never simple small-talk or conversation for its own sake. to break up laboured text or simply because you happen to like the words.

Has an enticing, eavesdropping character – the marital argument others are not supposed to hear, the terminally ill person asking to die, the secret affair – or relating to controlling, devious, illegal or coercive behaviour.

Here are a few tips that may come in useful, especially if you are currently rewriting a piece that doesn’t feel quite right.

• Always try to write dialogue that doesn’t require you to tell the reader – through narrative – how it is to be said (for example, use angry words rather than have to add “he said”, angrily).

• Dialogue doesn’t have to follow the normal grammatical and syntactical rules of English that you would use in the narrative, but at the same time avoid the ‘ums’ and ‘ers’ (which are frankly, boring) that practically everyone uses in daily speech (unless you want to make a specific point about an indecisive character). Avoid the repetition that occurs in real life arguments, too!

• Dialogue is often a fencing match – one speaker doesn’t always let the other speak have her/his full say – but it’s not always a fencing match. Use carefully.

• “S/he said” is merely a pointer as to who is speaking, nothing else. Even in a full page of dialogue, unbroken by narrative, you should only need to use such pointers at every third or fourth exchange.

• Most people talk while doing something else, so avoid full pages of dialogue, unbroken by narrative. People do not stop what they’re doing in order to speak, and speech is often a response to action, not just to another speech. Try to vary it.

• Elegant variations of “s/he said” – ‘he exclaimed’, ‘she riposted’, ‘she declaimed’, ‘he retorted’ – are pretty amateurish. They draw attention to themselves, not to what is being said, and often contain information that already exists (or should exist) in the dialogue itself. “S/he said”, since it’s nothing more than a pointer to who is speaking, is actually invisible to the reader. Body language can be used to convey emotion.

• Dialect and slang should be used sparingly, just to give a flavour of how a character speaks. Slang dates quickly and dialect doesn’t travel far; swearing is useful only when really required; your writing should be understandable a hundred years from now – and 3,000 miles away.